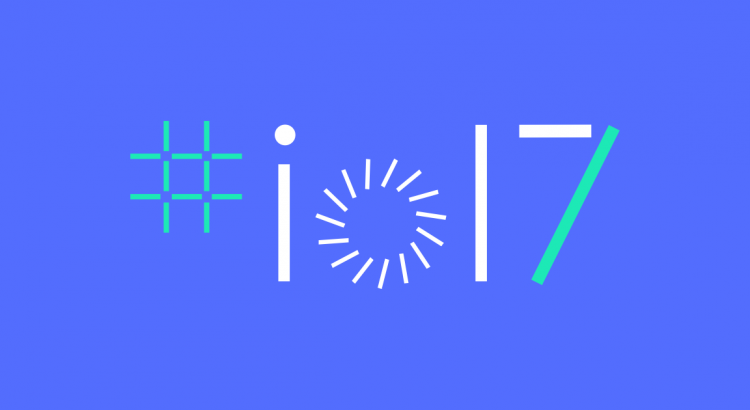 Here is a list of everything that Google announced at the I/O keynote:

AI – Artificial Intelligence and machine learning are big parts of Google’s every day activities. This year the conference promoted the AI angle even more, with some of news products like Google Lens only possible with machine learning.

TPU – Google developed its own processors for machine learning. The new second generation TPU’s (tensor processing units) can deliver up to 18- teraflops of performance.

Google Assistant – The assistant is now on at least a 100 million devices and is now more conversational than ever before. There is also support for typed queries for instances where audio output is not appropriate.

iPhone – The Google Assistant is now available for iPhone users, with a widget to make invoking the assistant easier.

Google Photos – The popular photo storage and sharing service got two new headline features. The first suggests sharing based on facial recognition and the other is a print service for photo books.

YouTube – YouTube got a single feature at the keynote, adding 360 degree video support to the TV app.