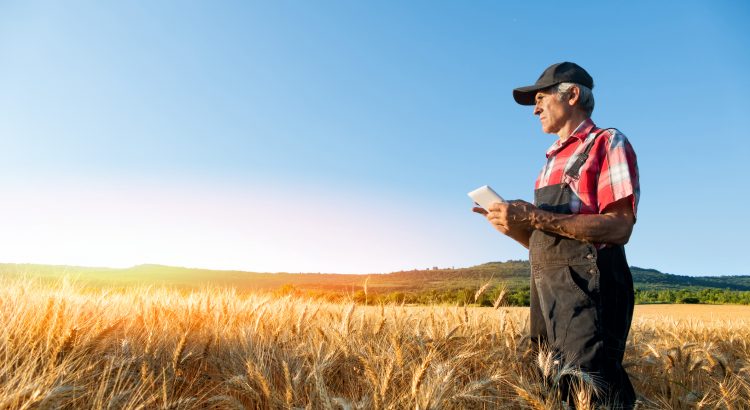 Residents of rural America have learned to rely on a unique set of rural Internet service providers, in contrast to the prevalence of mainstream Internet service providers in urban and suburban households. Since many mainstream Internet companies have chosen not to do business in rural areas because of the higher risks from a business perspective, alternatives such as dial-up, DSL, mobile, and satellite Internet have sprung up to fill the niche of Internet for rural areas.

Because of the distance between satellites and rural households, levels of latency will naturally be higher. In contrast, mobile Internet companies like UbiFi take advantage of the abundance of cell towers scattered throughout the country, even in places as remote as rural America. Since signals from cell towers have to travel a much shorter distance to rural households, mobile Internet providers can provide high-speed, high-performance Internet service that carries low latency, which makes it ideal for customers looking for the best Internet for rural gaming. Companies like UbiFi also offer unlimited 4G rural Internet, which gives them an edge over satellite companies that enforce strict data caps and charge expensive overage fees. 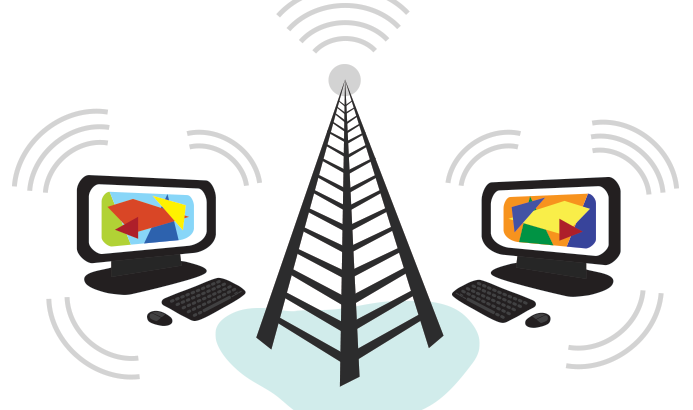 When browsing through the best RV Internet options, you may be looking for different features based on your needs. For many RVers, the ability to watch entertainment during long nights on the road may be the biggest priority. RV mobile Internet service providers are often seen as high-quality options because of their speed and portability. But how do they stack up when it comes to supporting the latest entertainment options? 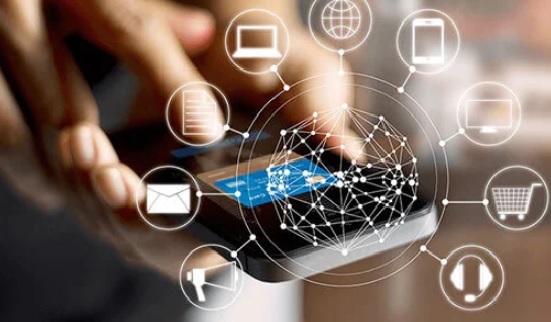 With this in mind, rural residents who wish to complete remote work or participate in online gaming with no distractions should consider mobile Internet as an alternative to satellite Internet. Mobile Internet providers like UbiFi even offer unlimited 4G rural Internet with no overage fees. You can even sample UbiFi with a 14-day service trial if you aren’t sold on it. Be sure to choose the best rural Internet service provider based on your needs and not just the most popular or common choice.