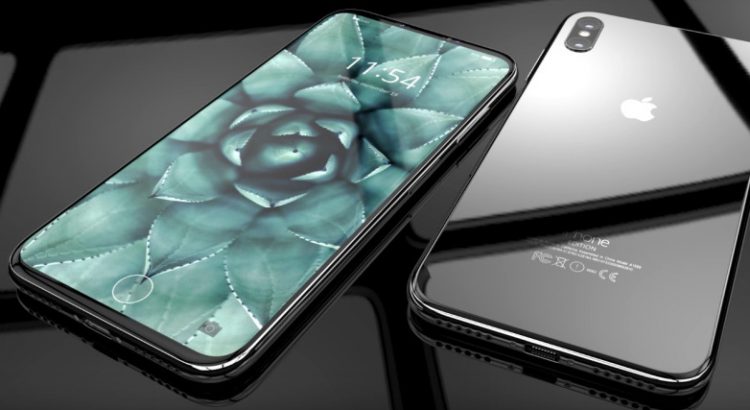 Every year we see an influx of new gadgets, but gadget geeks have an especially good year to look forward to in 2017.

This year we will see the launch of the 10th anniversary iPhone. According to rumors and leaks, we know that Apple is overhauling the design of the phone. It also appears that the cutting edge phone will be a new third model. Observers expect the lineup to look like this: iPhone 8, iPhone 8 Plus, and the all new iPhone 8 Pro. The iPhone Pro will get a sticker price of about $1200 to match its premium feature-set, which includes an OLED screen.

In a recent interview, Microsoft CEO Satya Nadella said that Microsoft is working on the “ultimate mobile device.” Since the surface line already includes a laptop, desktop, and tablet form-factor devices, the logical conclusion is that Microsoft is working on a smartphone. Microsoft has hinted at a launch of a new product in 2017, and although there are no leaks or other rumors, it is possible that we might get a Surface phone with Windows 10 this year.

When HTC launched the HTC Vive in 2016 and talked about a focus on VR products and services, a lot of journalists and fans were skeptical. However, the Vive VR system found a following and sales have been brisk. For its follow-up, HTC will go wireless, removing one of the biggest complaints of the original device.