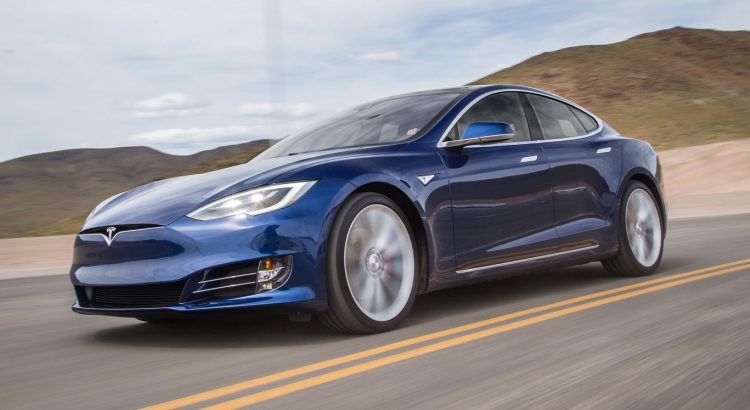 Good news for new and existing owners of the Tesla Model S. As the company announced on Tuesday, there is a new 100 kwh battery pack upgrade that will make the Model S the third fastest car in the world.

The car can now accelerate from 0 to 60 miles per hour in 2.5 seconds in its famous Ludicrous speed mode says the company, rather than 2.8 seconds thanks to a new, but long-rumored 100-kilowatt battery that will also let the car travel farther, up to 315 miles, on a single charge. The Model X will take 2.9 seconds to go from 0-60 with the new battery pack.

“Range anxiety has long been one of the biggest obstacles for the adoption of electric cars,” said Jessica Caldwell, executive director of industry analysis at Edmunds.

Existing owners of the Model S and X will be able to pay an upgrade fee of $20,000 to get the  100 kwh battery upgrade. Owners awaiting delivery will have a smaller $10,000 fee have the upgrade before delivery.

Tesla said in its statement that upcoming Model 3 sedan vehicles, expected to sell for $35,000, will have the 100-kilowatt battery.